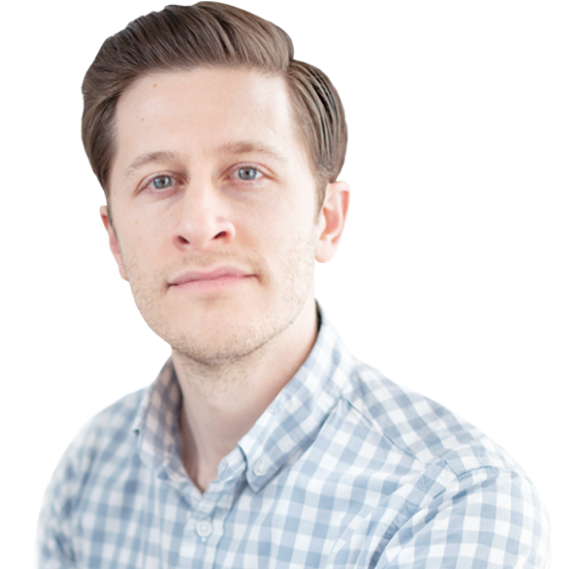 President of Catholics for Choice

Activist, Biblical Studies Ph.D. student, certified Humanist chaplain and author of What the Bible Really Does (and Doesn’t) Say About Sex

mathematician, data scientist, and author of “Weapons of Math Destruction”

Democratic candidate for US Senator from Massachusetts, 2008

co-author of The Index Card, author of Pound Foolish, and Slate columnist

Professor of the History of Science at Harvard, and co-author, with Erik Conway, of Merchants of Doubt

trial lawyer and Managing Principal of The Employment Law Group 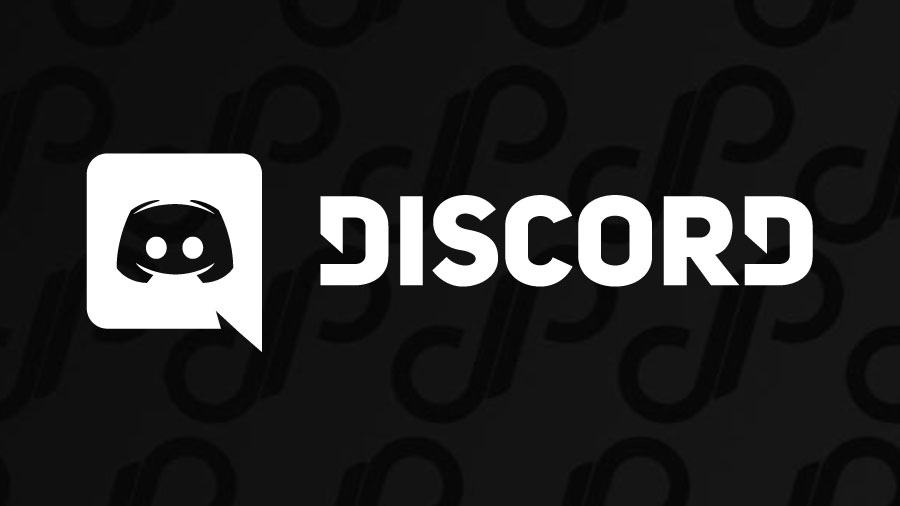 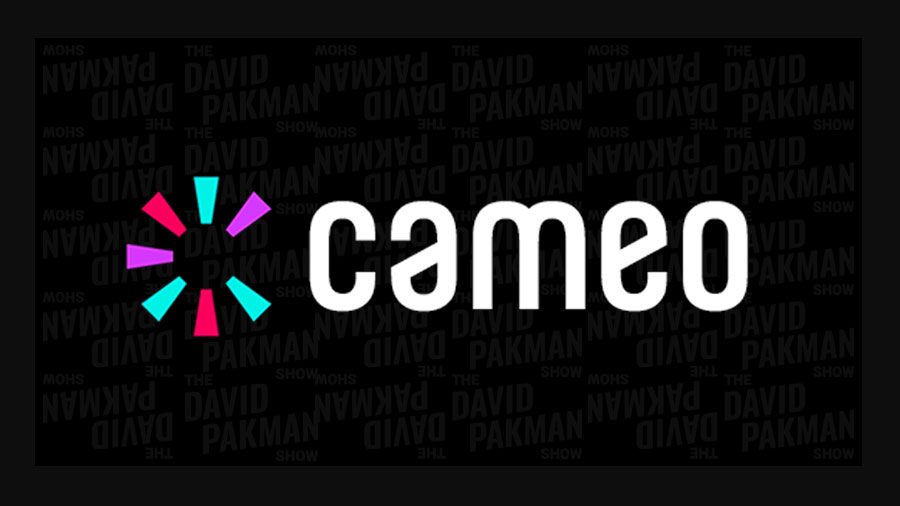